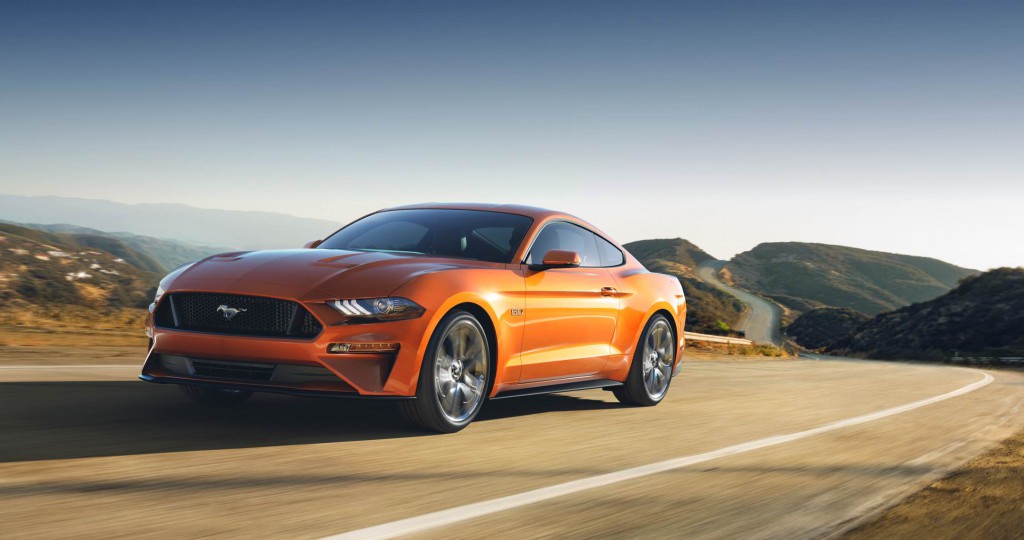 Ford has revealed a cool little feature on the 2018 Mustang. When you enter your Mustang and get in behind the wheel, the push-to-start engine button will actually pulsate at 30 “beats” a minute.

The button will continue to pulse until you press it and turn the engine over. The rate of 30 beats a minute is, according to Ford, the actual biological resting pulse rate of an adult mustang horse.

The cool biologically-inspired feature is meant to convey a sense of readiness to the 2018 Mustang, as if it’s a living, breathing creature that’s raring to go.

Additionally, as learned in the 2018′s January debut, the 2017′s V-6 engine has been dropped and the 6-speed automatic transmission has been replaced with a new 10-speed unit.

The 2018 Ford Mustang is set to go on sale in dealerships nationwide later this year.

Stop by Johnson Bros. Ford to learn more about the 2018 Ford Mustang as information becomes available or to test drive a current Mustang.